Because it’s the UEFA European Championship, I have created my own nail style to support the Belgian football team aka RED DEVILS!  Every day I get a compliment on my nails. I adore compliments & football ;o). Yesterday the Belgian team played against Wales. They started the game good, but after the first goal, they played less well.  Unfortunately Wales was stronger and the Belgian team lost. The game was the evidence, that life can be unpredictable. Almost all players of the Belgian team play for international top football clubs and besides that, we are second on the world rankings! Unfortunately all this talent was not enough to win the game and go on to the semifinals. Wales deserved to win.  They showed the world how you play offensive football and don’t let me forget to mention the most important. They are a TEAM and showed this in the past games. Their slogan: “TOGETHER STRONGER” fits them like a glove . After all football is a team sport. It doesn’t matter how good and talented are as an individual, as long as you are one as a team. That’s also the case in my job. You can learn a lot from this, it’s a life style! For me they are the winners of the  UEFA EURO 2016. Not only the fans but also the players of the Belgian football team are disappointed. According to me they have done their best. I will always keep supporting the Belgian team, after the Dutch national football team ;o). It’s not over yet, they still have a bright future ahead and can make a new beginning for the World Cup. I am sure that each player has grown and has gained experience.  I will keep support our RED DEVILS and will keep believing in this multi cultural Golden generation!

What Doesn’t Kill You Makes You Stronger! 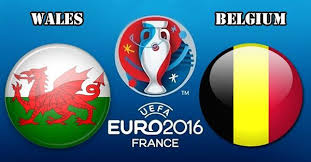 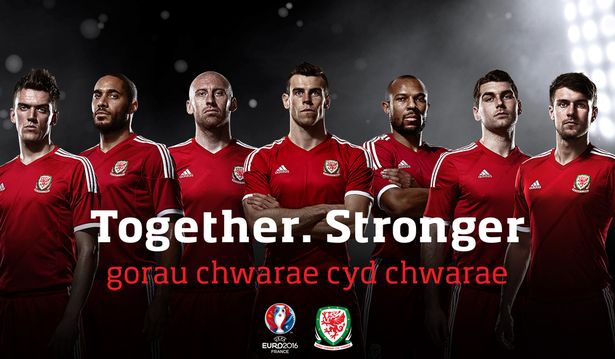 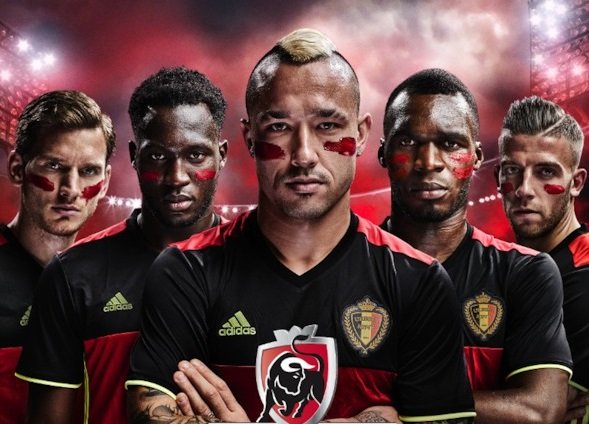 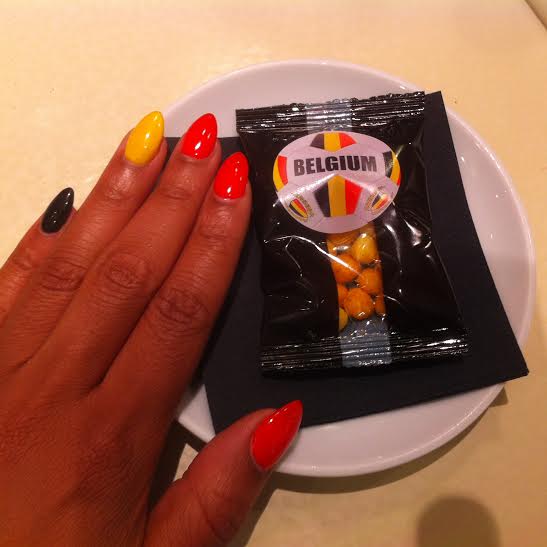 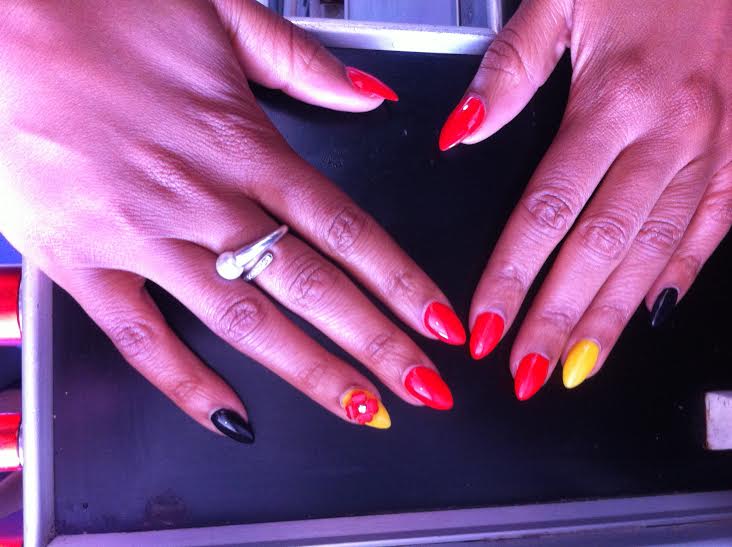 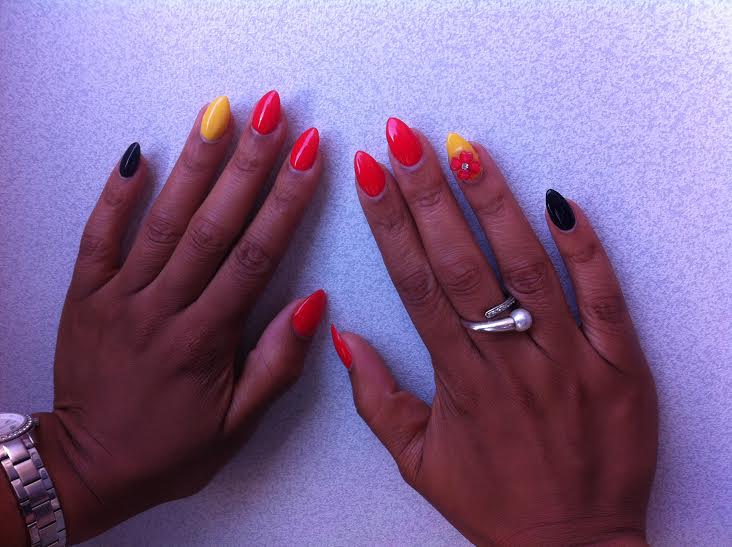