Before the movie Selma came out, I heard a lot about it. There have appeared different articles and many interviews with the actors. It sounded a lot promising! It’s thanks to Oprah Winfrey that the movie could be made, she went to collect money to allow the filming of the movie, and convinced the British actor, David Oyelowo to play the role of the main character: Martin Luther King. During the movie he is accompanied by well-known American and British actors: Cuba Gooding Junior, Oprah Winfrey, Niecy Nash, Lonnie Rashid Lynn aka hip hop recording artist Common, Lourraine Toussaint, Tim Roth and others. The movie is about the story of the African American human rights icon: Martin Luther King. In the movie you can see the legendary protest marches that he claimed for the equal vocal rights for the African American population. This walking marches were unfortunately not non-violent. There are pretty violent scenes in the movie, which reflect what the Afro American population had to endure. Thanks to the images of the violent actions of the white order troops, that went around the world by media, there were more and more people that joined and supported Martin Luther King. The turning point came on the 6th of August 1965, when there finally came an end to the discrimination in the polling stations, because president Johnson signed the “Voting Rights Bill”. The movie has touched me and it was heartbreaking to see what the African American population, had to go through! The entire cast have done an amzing job! It should not have been easy to have stand back in the shoes of the marchers. For me it is incomprehensible, that the movie won no Oscar, despite the extraordinary acting performances :o! It’s strange, but true. They did get a nomination for Best Original Song; Glory performed by John Legend and Common and a Golden Globe Award. Hopefully this softens the pain and gives them the necessary glory ;o).

Everyonr should have seen this movie, whether you like or dislike history. It broadens your knowledge!

If you have unravels the myth, you realize that his inner strength is in all of us! 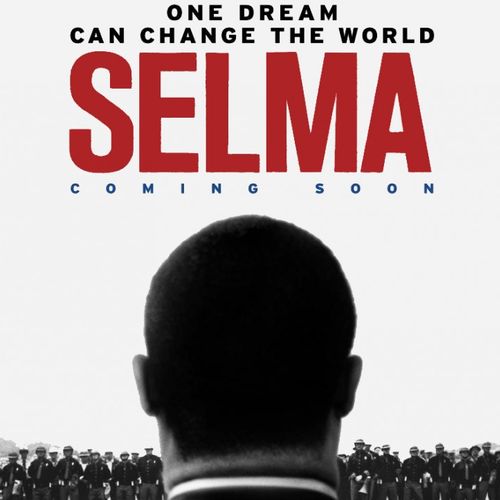 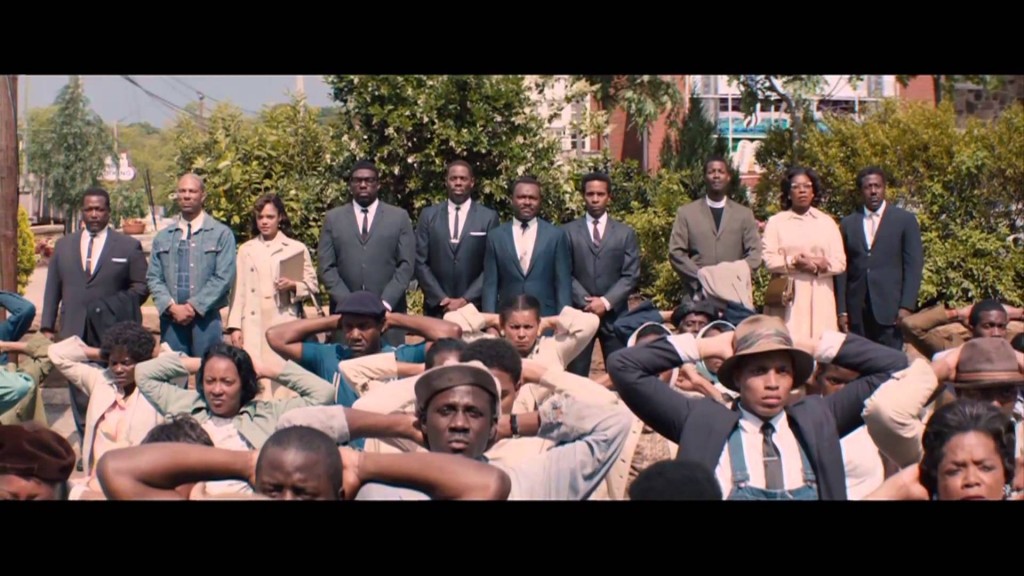