Devious maids is created in 2013 by Michael Cherry after his previous series: Desperates Housewives ended. After the success of the first season soon followed a second season. The third season will be broadcast tomorrow , the 1 st of June on ABC. In the first season you got a introduction of the five central maids of the show; senior maid Zoila  (Judy Reyes) with her teen daughter Valentina (Edy Ganem), Puerto Rican singer Carmen (Roselyn Sanchez), Professor Marisol (Ana Ortiz) and Rosie (Dania Ramirez) from Mexico. All these maids work for wealthy business people in Beverly Hills, Hollywood.

In the first episode Flora Hernandez, the lead character was killed. After Marisol’s son was accused of the murder on Flora, she began investigating the murder by pretending being a maid alias Marisol Duarte.

The second season centers on Opal’s (Joanna P. Adler) mystery story, the new 40-something maid. Rosie is working for an Afro-American family that are mistreating an elderly man and is hired as a caregiver. Valentina is trying to distance herself from Remi and her mother Zoila is dealing with her disaffection from her husband.

Season three picks up at the height of last year’s shocking cliffhanger where a gunman takes aim at the maids during Rosie and Spence’s wedding. No one had a clue of who would survive. After this tragedy, the women got closer like never before. This season the maids face complex problems in their own lives. Zoila is pregnant and doesn’t know, who the baby daddy may be. Carmen is going to unveil the charming Sebastien (Gilles Marini). Valentina struggles with Remi. Marisol’s makes a surprising career switch. There is a new maid, Blanca (Naya Rivera). She thinks that she is working for a picture-perfect family, but discovers a horrible secret that could change her life forever.

To find more out about the devious maids, you can click on my links.

I can’t wait to see the third episode! I have to admit that I am addicted at this series and the fabulous and gorgeous latina cast.

Also other great actors make their return on this show.

For all those who don’t yet know the series, it’s time to get to know it :o)! Don’t get addicted like me, unfortunately there is no rehab cure for this ;o). 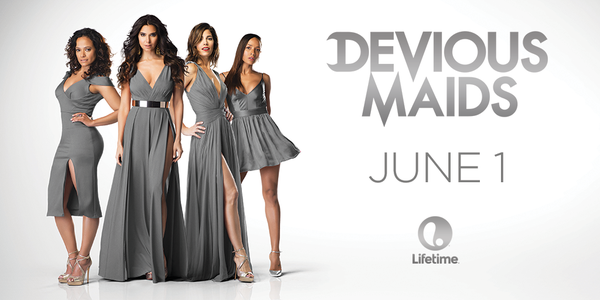 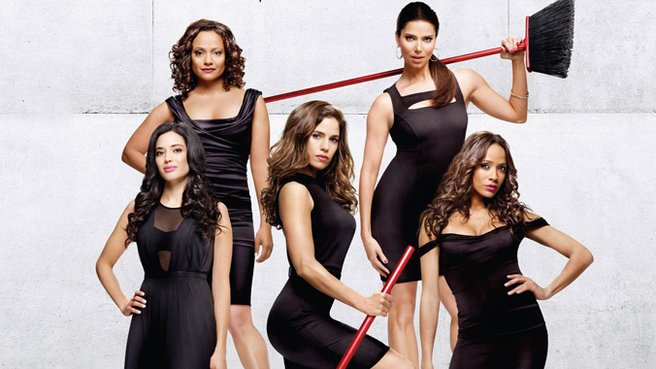