On Saturday the 6th of June, was the final game of the Champions League. The Spanish world famous club FC Barcelona had to play against the famous Italian club Juventus FC. I couldn’t miss this game! According to me the Champions League games, are always the most exciting :o). A reason more to watch. The final game was played in the Berlin Olympic Stadion. Thousands of supporters came together to watch this amazing game. At 20.30 pm the game started. After three minutes the first goal was already scored! It was Andrés Inesta that brought FC Barcelona to the lead. During the rest of the first half FC Barcelona dominated the ball possession, but unfortunately they could not score. In the second half, it was Alvaro Morrato who scored. After 54 minutes it was tie. The game continued with the necessary tension. FC Barcelona was in full action. Lionel Messi missed the second goal and it was Luis Alberto Suárez who made a goal of the rebound. After 67 minutes it was 2-1. Juventus could still score, but this didn’t happen. In the extension time, it was the Brazilian football player Neymar, that took care of the final victory for FC Barcelona.

After this exciting game, I just have more admiration for both teams. Juventus  FC played good, but I have to admit that FC Barcelona was better. They deserved to win the Champions League Cup :o). I can’t wait for the next season to begin and to see who will be the Champions League winner in 2016. In meantime I continue to follow my two favorite national teams ( The Netherlands & Belgium) on their journey tot the European Qualifiers 2016 ;o). 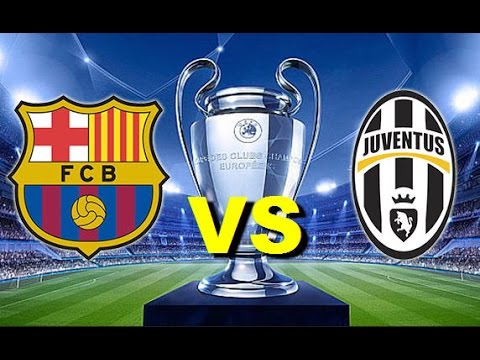 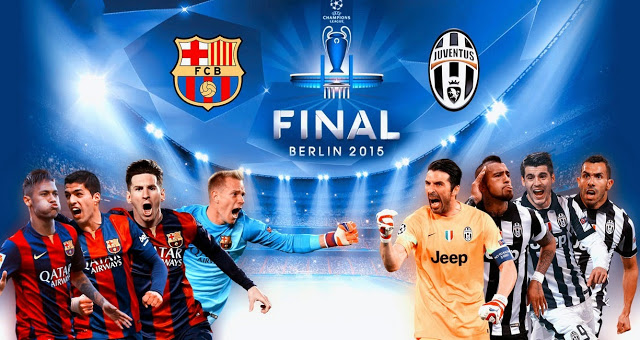 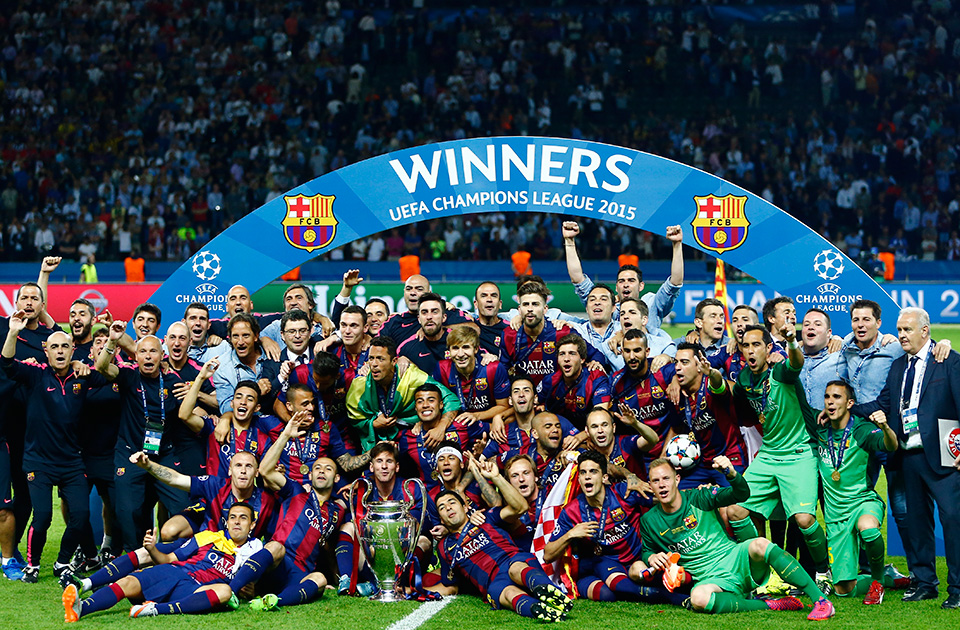